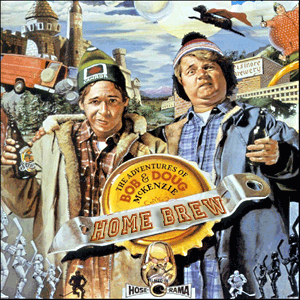 Get Xcode 4.6 from the Apple app store, free download version, then install it and launch it from the /Applications folder. Go to Xcode preferences and then look in the ‘Downloads’ button.

Install the command line tools from the preferences of Xcode. 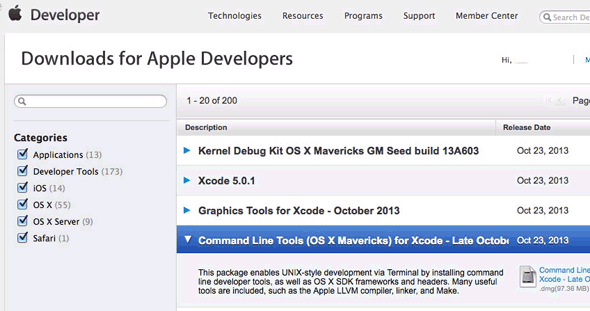 Download and install XQuartz brew will moan as it is no longer installed as part of 10.8 and Xcode

If upgrading from a previous OSX version, update Xcode location