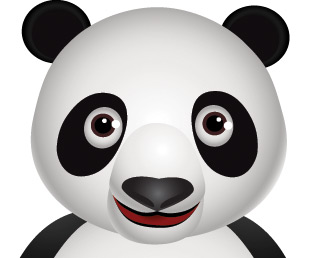 Ouch! Panda dropped my Pagerank from 3 to 0, I didn’t even see it coming.

Panda 2.2 has been doing the rounds since June 2011, Matt Cutts said it was coming but I didn’t realise how hard it would hit. Coolest guy on the planet has had a page rank of 3 since April 2010, which initially just went from a 0 to 3, and consistently maintained that rank for 1 year.

Sometimes a pagerank drop is temporary glitch, here’s to hoping, but the odd thing is that the actual site is now the highest its ever been in Google, hitting No.8 in the SERPS couple of week ago but now sitting at a constant position of No.10.

Apparently the new Panda Algorithm Update hits websites that are scraper sites, badly designed UI and UX, too many ads and just general low quality all round.

Good news is that the Panda will be coming around in another 4 – 6 weeks, so time for me to get busy and clean up my act – but I am not a scraper site nor an advertising site, time for UI and UX and less coolest guy on the planet keyword stuffing????