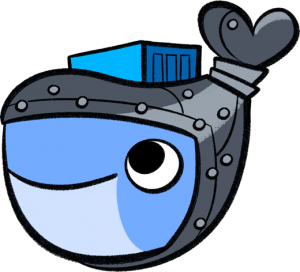 You can get up and running with Docker for macOS 10.10.2 Yosemite to 10.12.x Sierra by installing the Community Edition Docker for Mac free client (aka Docker CE for Mac).

Docker is gaining more popularity as a development environment, it runs applications in containers ontop of the existing operating system’s hardware which makes it more optimal than traditional Virtual Machine technologies such as VirtualBox which do not – instead these have the overhead of a virtual hardware layer.

For older macOS versions you need to go with the Docker Toolbox app.

The install is a complete Docker development environment and also includes docker apps..

That’s the install done, launch Docker by opening the app and you will see a docker icon Menu item at the top of the finder with links to Docker info and tasks.

You can check Docker version, configure your preferences, get updates, quit the app and learn more about Docker via this menu.

You can also interact with Docker via the command line. 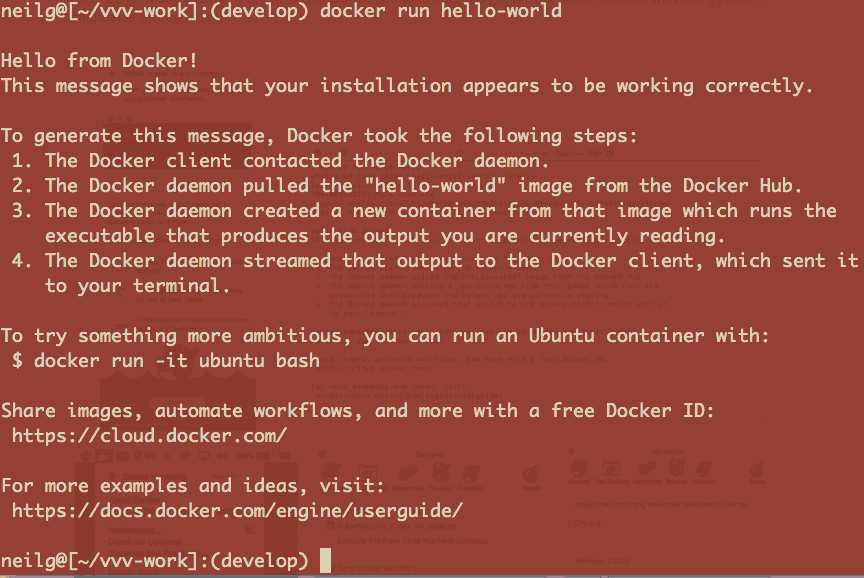 That’s it – Docker for macOS is now installed and operational.