Why oh Why are those colors on CSI Miami so saturated, orange blue and green!, I have never seen colours so vivid. 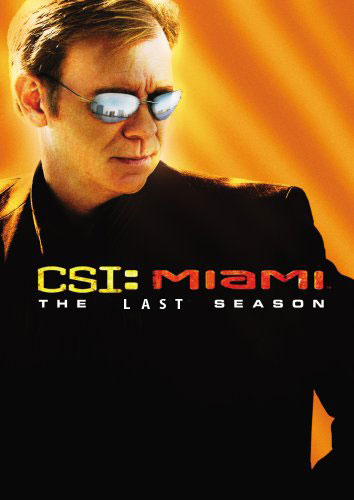 This show is so unrealistic, shocking, it’s just plain wrong!, how can every setting have such strong colors of blue, green and orange, even when the scene is 50 levels down in the secret basement that sun still manages to creep in and saturate our TVs in glorious technicolor.

My girlfriend once said to me that the TV was playing up when she was watching it, but a switch to another channel soon pointed out that it was not the TV but the artful direction of Jerry Bruckheimer and co. Really come on! it’s just not Cricket – I think they should have CSI London in the winter and we can all watch it in black and white.

Lets have some stark realities on this, as well as the colour being over dramatised just look at the polish of the characters and scenery, nothing looks grubby or shabby everything is dripping in Miami Vice 80’s style finesse and class, and thats what gets me – its just too unrealistic and so I don’t want to watch it.

Then all you have to do is watch David Caruso as Horatio Caine and then you will want to stick your fingers down your throat, is it me or does he always look constipated, he looks in constant pain, c’mon David give us a smile every now and then, play a joke on a colleague, fart, do something other than that deadpan one dimensional acting style of a man that has the weight of the world on his shoulders…. 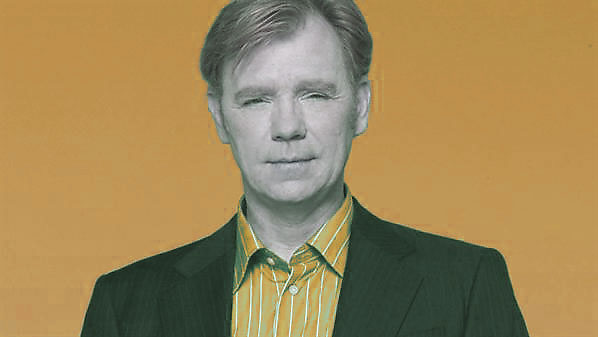 I thing the color thing is to actually make David look a million dollars better than he actually does – imagine David in CSI London working his charm – no orange glow there to make his orange hair more radiant – he would be more true to himself and have good ole pale freckly skin but he still would be as miserable as sin.

Anyway I didn’t realise that the show has almost been going for 9 years but alas in recent times the ranking is dropping and the audiences are dropping off scarred by afterglow off David’s forehead – well he may be resurrected in NYPD, lets hope the colour stays buried.